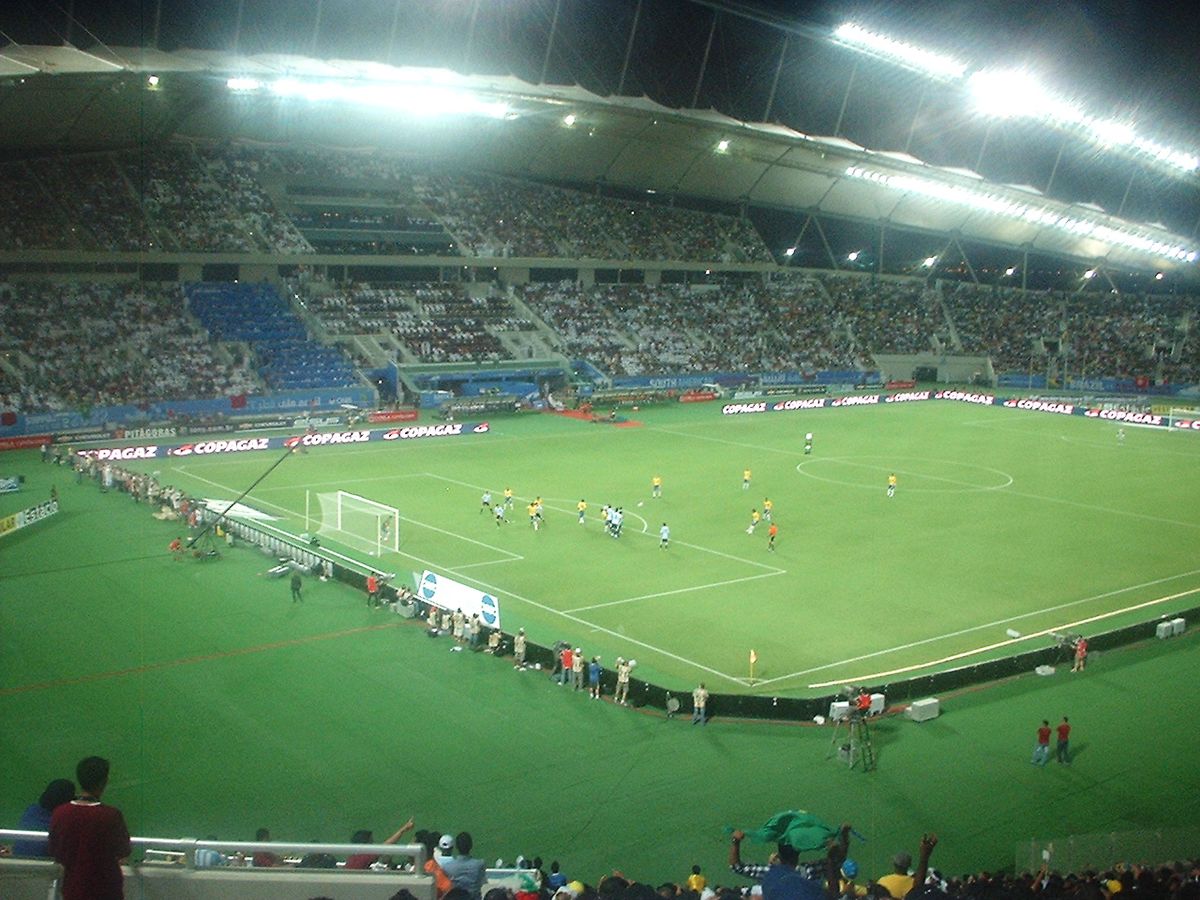 The Khalifa International Stadium has been the country’s major football arena since the late 70s. It was built to be the flagship venue for the 1976 Gulf Cup. The Cup was held in the country and was designed to seat 20,000 football fans.1

Before it was renovated in 2005, the Khalifa International Stadium is the venue for association football matches, although it can also host other sports. It has always been the go-to stadium when it comes to international competition in the country. It was eventually renovated and expanded to 40,000 seating capacity.

And in May 2017, the Khalifa International Stadium was reopened to host the finals of the Emir Cup. It was greeted with a spectacular inauguration, delighting the people of Qatar. The stadium also hosted the Arabian Gulf Cup and the FIFA Club World Cup matches. It was also the venue of the IAAF World Athletics Championships.

The stadium became one of the eight stadiums in Qatar to be converted for the 2022 FIFA World Cup. Upgrades on the old stadium started in 2014 and the construction was completed in 2017.

Facts about the Khalifa International Stadium

Located in Al Rayyan, the stadium has always been the country’s cornerstone when it comes to Qatar’s sporting tradition. It epitomizes sporting excellence in the Middle East. To the people in the region, this stadium is a familiar venue where sporting fans gather together to celebrate various activities.

The Khalifa International Stadium has undergone several changes. It takes pride in its ultra-modern shape and twin arches that symbolize continuity. Furthermore, the interior of the stadium is well protected from the elements, especially the seating sections. The huge canopy protects the area while providing a controlled climate.

The Khalifa International Stadium Going Green All the Way.

Even before football fans can head to the venue, they are already helping minimize carbon footprints. Instead of driving long hours to watch the matches, they can get to the place in less than an hour. No venue in the 2022 FIFA World Cup Qatar is more than 30 minutes away.2

Furthermore, an advanced cooling system helps provide a comfortable temperature. The stadium is also equipped with energy-saving lights and bathroom fittings. Simple green solutions yet create a big difference when it comes to environmental challenges.