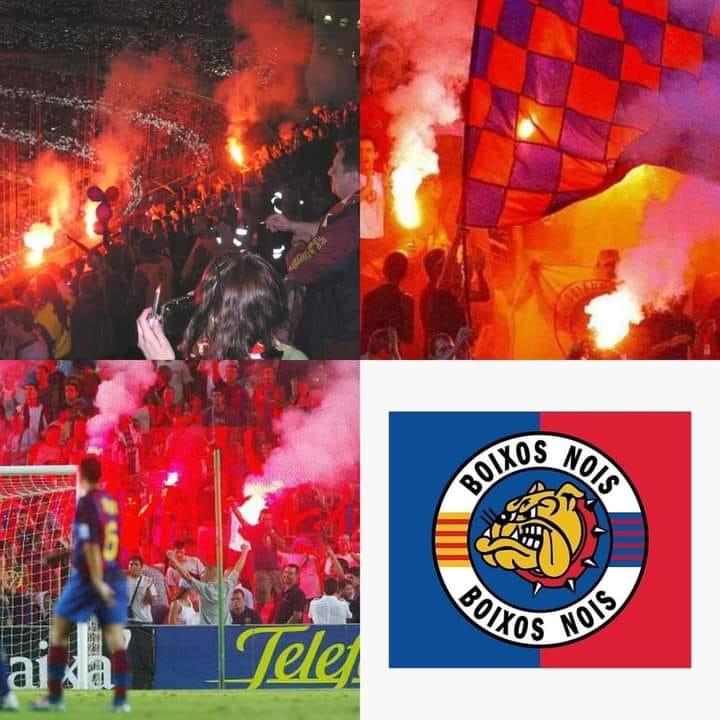 Barcelona Supporters founded boixos nois in 1981 to support Barça during the team’s downfall, is mainly made up of left-wing supporters. They are notorious in Barcelona for their violent behavior and frequent clashes.

Because of this, in 2003 president Joan Laporta banned their presence at all Barcelona games

Spanish media are raising rumors that the “Boixos Nois” will return to the field in the UCL matches against Inter and Bayern, and for whom these matches will be high risk matches!